CHERRY HILL, NJ / DENVER, CO - Unable Records is proud to announce that it has signed the veteran punk rock band King Rat to its extensive roster. The deal calls for a full length album of all new material to be released globally in late 2016, or in 2017. While the release date is still yet to be determined, there is no question as to the excitement surrounding this agreement. “Some decisions are easy to make,” according to Jason Ruch, Chief Engineer at New Jersey-based Un 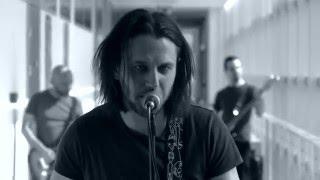 Croatian alternative rockers IN THE GO, an Unable Records band, have released a new official music video for the song "Spin" from the new album by the same name. For more info on IN THE GO and to get the new album, click here!